Aadhaar a threat to security: Swamy - MicTv.in - Telugu News
follow us on

Aadhaar a threat to security: Swamy

Bharatiya Janata Party leader Subramanian Swamy on Tuesday said the government’s decision to make Aadhaar-linking mandatory for various schemes is a “threat to national security”. The Rajya Sabha MP said he would write to Prime Minister Narendra Modi on the matter.

The Centre has so far made it mandatory to link more than 50 schemes with Aadhaar. It is now also compulsory for those having Aadhaar to link it to their bank accounts and phone numbers.

The Supreme Court on Monday said it will form a five-judge Constitution Bench, which, from the last week of November, will start hearing appeals challenging the regime’s move. 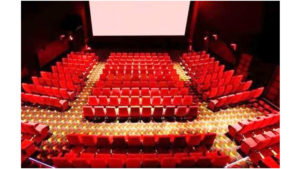