Jignesh Mevani.. the champion of Dalit uprising - MicTv.in - Telugu News
follow us on

As the nail biting vote counting of Gujarat assembly elections draws to a close with another gain for BJP; the winning party has much to introspect about. In what can be termed as an unprecedented high-voltage campaign witnessed by the state, the ruling BJP had to pull all possible stops to secure a face-saving win.

A major bottleneck in BJP’s election strategy was Dalit rights campaigner Jignesh Mevani . The 36-year-old firebrand leader contested as an independent candidate from Vadgam constituency and won with a landslide majority of over 17,000 votes.  Congress and AAP chose not to field its candidates from the segment in support of him. A lawyer by profession, Mevani shot to fame in the aftermath of atrocities against Dalits in Una district which shook the nation. He organized agitations and led a march termed ‘Azadi Kooch’ demanding justice and land for his community.

Mevani’s political entry was no less than a blockbuster. However, before emerging as the face of the Dalit cause in Gujarat, Mevani’s humble beginnings tell an igniting tale of grit and determination.

Born into a middle-class household in Ahmedabad, Mevani’s foray into literature and mass communication turned him into a social activist. He worked as a reporter for a Gujarati magazine before taking up law.

As a politically aware social worker, Mevani questioned why his community continues to do degrading work and suffer at the hands of upper castes. Deeply moved by the perpetual violation of marginal communities, Mevani decided to be the torch bearer to the simmering frustration and anger among Dalits of his state. 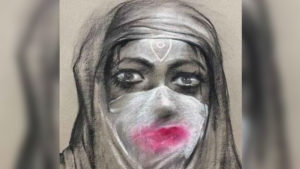 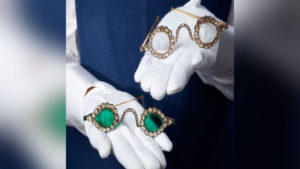 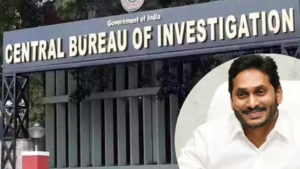 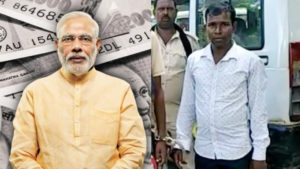