Reacting to Jana Sena party president Pawan Kalyan’s comments vowing to avenge those who politically backstabbed his brother Chiranjeevi, YSRCP MLA Roja alleged that it was, in fact, Kalyan himself and Chiranjeevi’s brother-in-law Allu Arvind who curtailed the mega star’s political rise by betraying him.

Roja further stated that Kalyan is no power star but a marginal artist who performs in lieu of monetary packages. Roja also alleged that Kalyan had accepted a package from CM Chandrababu Naidu to speak in support of his Telugu Desam Party to counter widespread criticism from the public.

The Nagiri MLA advised Jana Sena chief to withdraw from politics as he has no idea about the vocation and does not seem clear regarding his ideology. Roja additionally condemned comments made by Kalyan against YSRCP president Jagan Mohan Reddy. 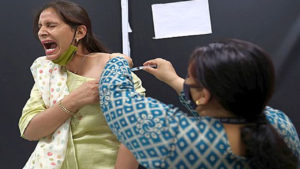 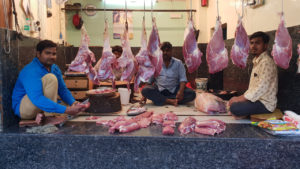 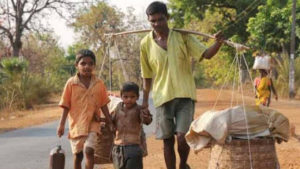 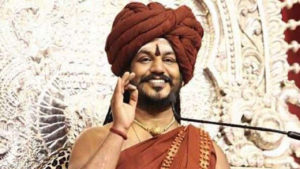 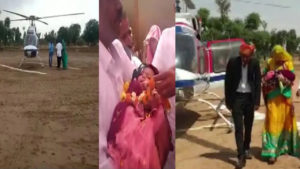 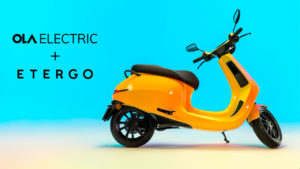 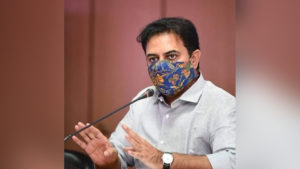